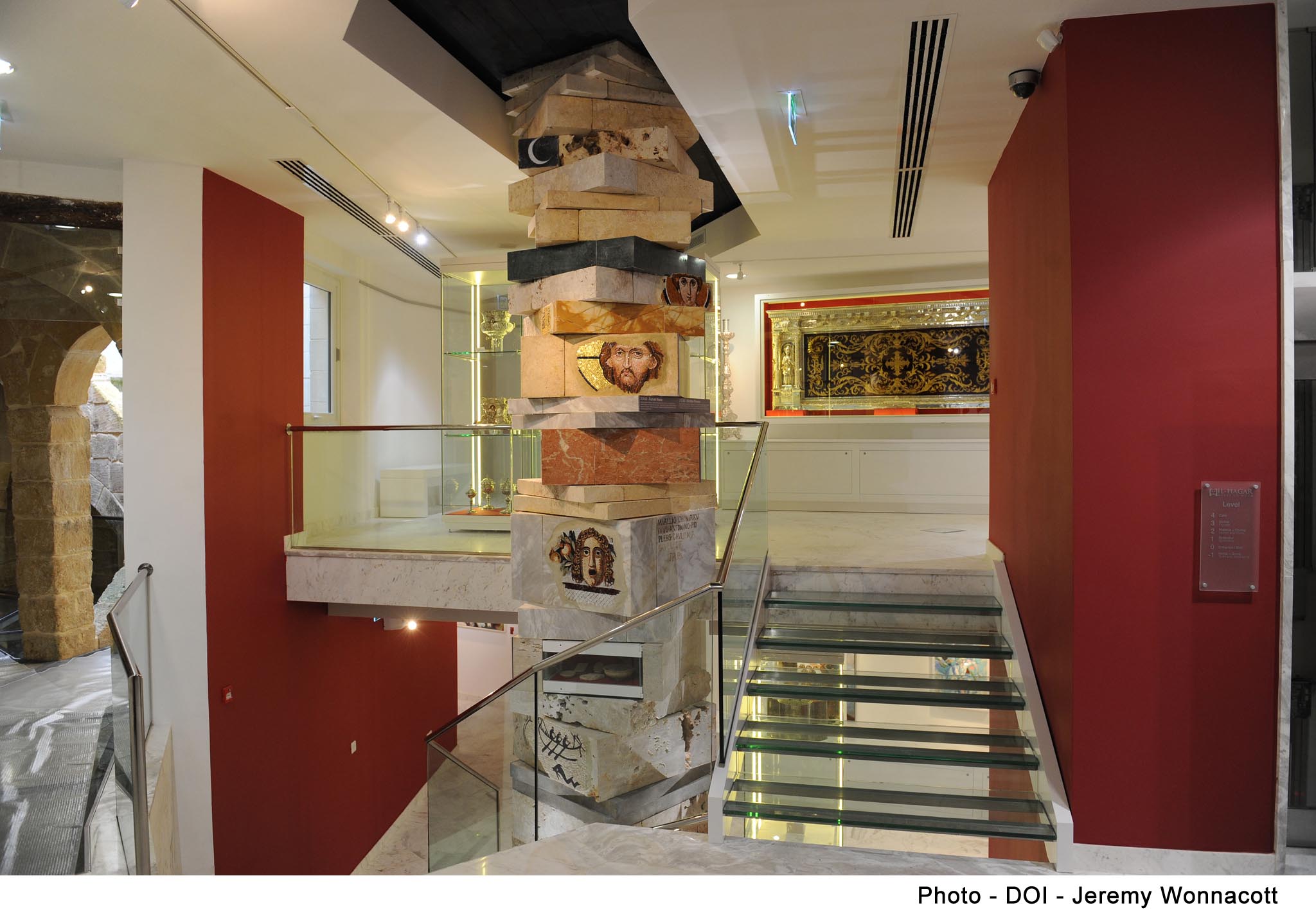 The Hagar Museum (Heart of Gozo) is the latest grand-scale project of The Fondazzjoni Belt Victoria which was established in 1998 with the object of promoting the city of Gozo’s cultural identity and, in particular, of creating a Museum-cum-Cultural Centre in collaboration with St George’s basilica.

As projected, the Museum would not only exhibit treasures belonging to St George’s basilica but also other historical and cultural artefacts. Over the years, the Fondazzjoni has been active in a range of cultural areas, including the publication of books and engravings, art exhibitions, book sales and music recitals. After the acquisition of suitable property inside the city core and relative MEPA clearance, the Museum project (as The Making of a People )was chosen to receive ERDF funding from the Cohesion Policy 2007-2013 Operational Programme I: Investing in Competitiveness for a Better Quality of Life.  The project aims at reviving and promoting Il-Ħaġar, the Mediæval town of Gozo, through the development of a Cultural and Heritage Centre for exhibiting its rich historical patrimony, with space for cultural expression.  The museum is an innovative element,  aiding  in the branding of the uslands of Malta and Gozo as cultural destinations of excellence.  This new museum and cultural centre displays a rich collection of historical and artistic artefacts previously inaccessible to the general public. www.heartofgozo.org.mt

St George's Basilica was re-built in the 17th century, boasts of works of art of by Preti, Palombi, Zahra and Conti amongst others.  Built at the heart of the Rabat the history of St George’s Basilica cannot be removed from the core of the history of Christianity on the island. The tour of the Basilica will be led by eminent historian Dr Paul George Pisani.